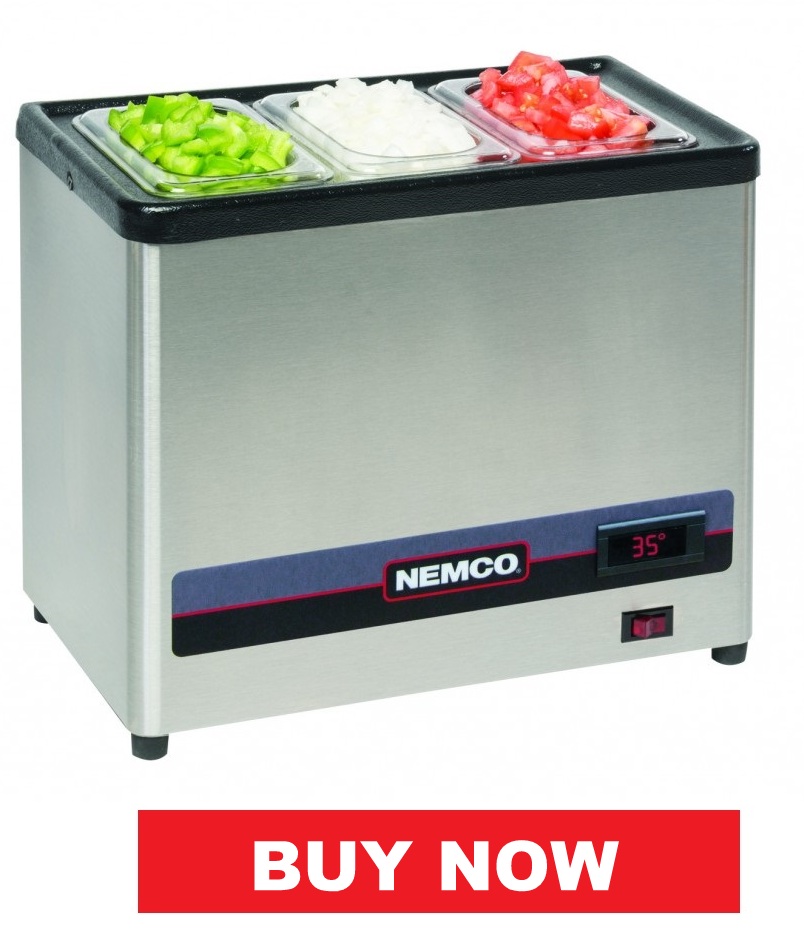 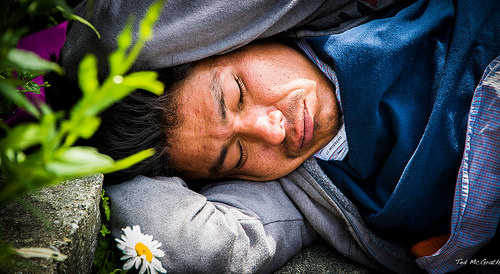 Sleep is a key indicator of the state of your overall health. Humans spend at least one-third of their lives sleeping and sleep quality remains an important question across one’s lifespan. Many people are not sure what is the recommended amount of hours that should be devoted to sleeping, so to help settle this confusion, here is a conclusion that was arrived at after several scientific tests. Sleep varies across ages and could be impacted by one’s lifestyle and health. This scientific exploration investigates how much sleep your body needs.

How much sleep you need according to age

Sleep patterns vary across ages and that is why you would not expect a small child to sleep the same amount of time as an adult. It is obvious that growing children will require more sleep than adults, but with technology and other distractions, almost everyone could suffer from sleep deprivation. Let’s start with a basic preview of the number of hours of sleep one needs according to age. This data was availed by the National Sleep Foundation and is based on scientific tests.

As you can see from the presentation above, there is a general conclusion that shows that both young adults and the old should get between 7 and 9 hours of sleep. Lack of sleep could impact your life in many ways and science has also investigated the effects of sleeping less than the recommended hours. stimulants like energy drinks and coffee could affect your sleep/wake cycles, so to get good sleep you should use them in controlled amounts. External lights could also lead to sleep deprivation, so keep those electronic devices away when you get in bed.

What happens when you are deprived of sleep?

Now that you know the recommended hours that you should sleep, what would happen if you were deprived of sleep? The answer lies in this experiment that was conducted by David Dinges and Gregory Belenky. These are sleep researchers at the Reed Army Research Institute and University of Pennsylvania.

The experiment was a two-week-long exercise in which participants were deprived of sleep in varying hours. The first session include allowing participants to sleep 8 hours then cognitive tests were performed on all of them the following day. These tests checked the speed of one’s response and if they were able to interpret a written passage without doing off even for a second.

To proceed with the experiment, the researchers separated the participants into four groups with each getting deprived of two hours of sleep. According to the findings the researchers obtained, it was observed that having a sleepless night affects your cognitive ability in the manner being drunk legally would. All the groups were at least affected and even those that were close to the 8-hours mark could not focus. Both Gregory and David got matching results, and subsequent tests have confirmed the same. So, you should strive by all means to get enough sleep, which is on average 8 hours a day.